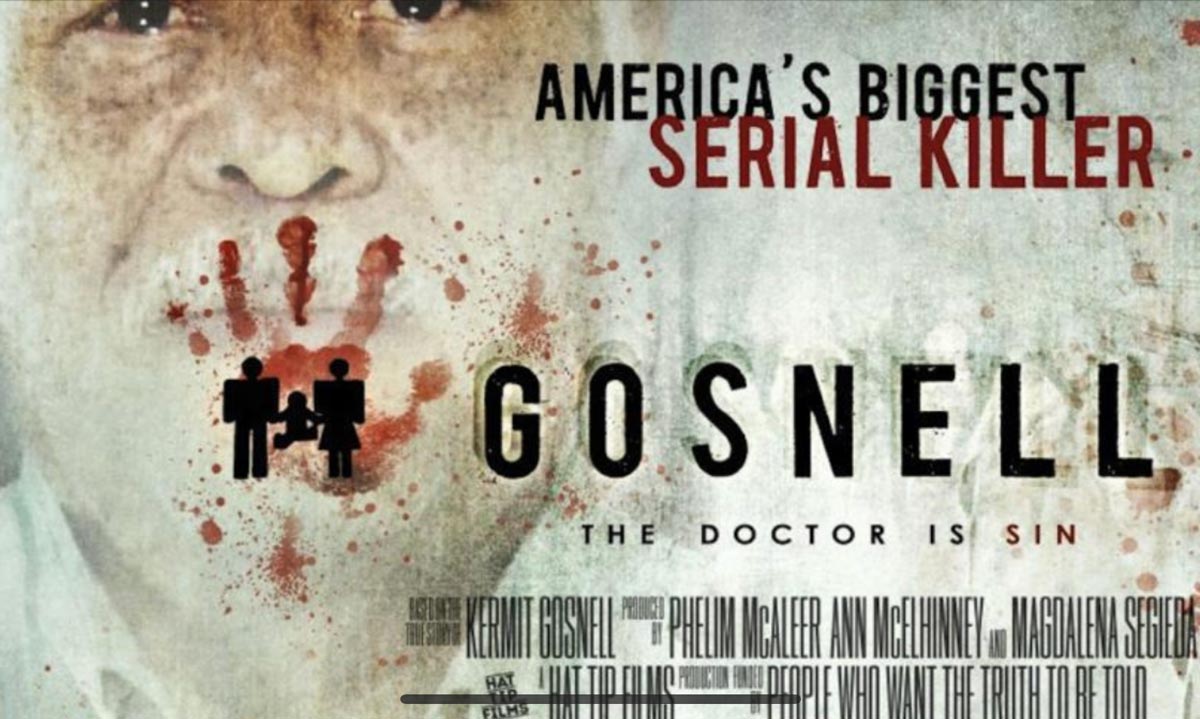 The movie Gosnell is about Americas biggest serial killer. It was not given the publicity as all movies based on true characters have been from the film fraternity.
Gosnell was side tracked by the Media, Radio, Magazines, Newspapers, Celebrities, Cinemas, Production Houses etc……..

WHY?
Because it tells the Truth of the 60 Million babies Legally Murdered Via Abortion In America.

Because it tells the Truth about the 1.6 Billion babies legally murdered via Abortion since 1980

Because it tells you the Truth about the 98.9% Non Therapeutic Abortion Rates.

Because it tells you the Truth how the media, news, press, hospitals, governments, education programs are all silent to the cry of the murder of billions of babies

Yet ABBA Father, Yeshua Our Lord & Saviour By The Holy Spirit Remembers every CRY & MURDER OF EVERY CHILD, WOMAN & FAMILY!!!